Who or what is Ahrar Tarabulus

Ahrar Tarabulus is a humanitarian aid organization, which was founded mid of April 2011 by us, a 8-headed German/Libyan refugee family.

At the beginning we concentrated on helping injured libyans, who arrived in Djerba – Tunisia in great quantities. No aid organization was working here, where we were located.  Only with a mobile phone and a laptop  we organized the first donations from Germany.

With the help from „Muslime Helfen e.V.“ (a German nonprofit association) we established a information center for refugees, where we procured dwellings and dispersed food and pharmaceuticals, organized medical treatment and financial support, mostly for families.

This information center was attacked and destroyed by regime loyalists in June 2011, our employees have been injured, some of them severely. Nobody intervened. We left our rooms within the same night and started again with a new bureau.

The number of refugees increased continously....

Already in May 2011 the first orphans from Libya arrived at the border to Tunesia. With the help from „Muslime Helfen e.V.“ we built up an orphanage in a secret place in tunisia for those kids under very difficult circumstances. DHL and Tunisair, as well as Racing aid transported big amounts of good, which had been collected by our friends in Germany without asking for payment!

In June 2011 we finally got the registration as humanitarian aid organization in Tunesia, later in Libya.

After the civil war ended, we transferred all activities to Libya,  employees of our bureau transported remaining goods to the orphanage in Tripolis, which we still support . other stuff they gave to people in need.

We also helped in the following years in Tunisia, several times in Syria (medical supplies) and Burkina faso 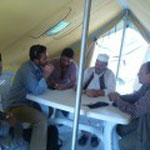 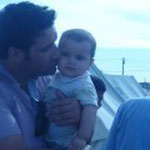 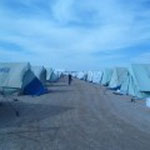 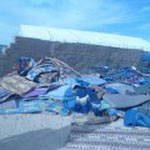 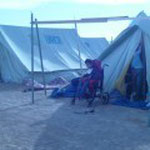 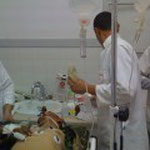 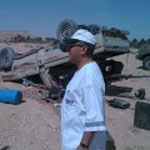 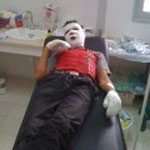 Above: May 2011, visits in refugee camps and at injured rebels in the border area 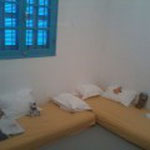 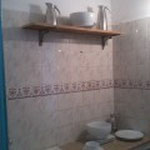 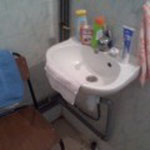 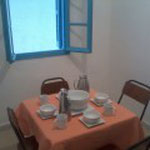 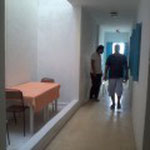 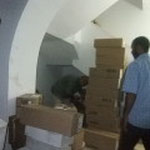 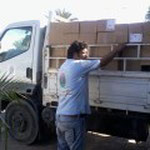 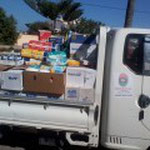 Above: orphanage for refugee-kids. Originally a building on Zarzis was rented, but after the attack on our bureau we changed it. Transportation of relief supplies to Tripolis, Sep 2011. 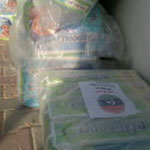 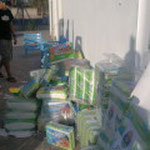 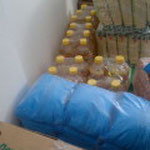 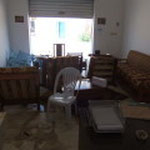 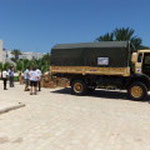 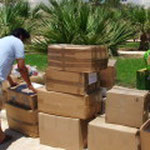 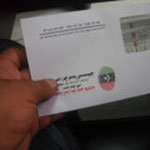 Above: first helping actions for the Nafusa region during the war, Apr/May 2011. Our first information center, the bureau was destroyed by regime loyalists short time after. 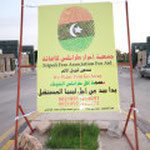 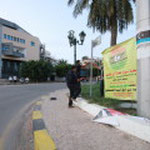 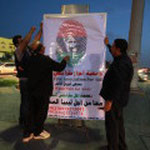 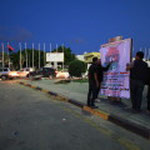 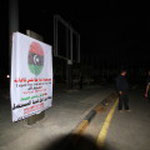 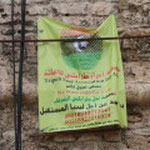 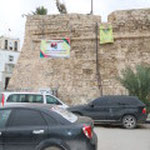 New bureaus of Ahrar Tarabulus are built up Sep/Okt 2011 at different places in Libya, head office in Tripolis, our placards can be found everywhere...

Many additional photos and information from these days as well more projects and actions can be found on our (originally private) web page. Interested people are invited to get a more detailed picture of us: http://libyerin.npage.de

One could say that our assignments are only minor, but it is really tedious to organize help for people within a war in a country like Tunesia, which was overrun by refugees.

Often we had to deal with shortage of food in whole Tunesia, no milk for a period of time, no sugar, only little drinking water...food supplies have been send from Tuesia to Libya (without having bigger amount from abroad) and often we had to travel through the whole country to get the necessary goods, gasoline was strictly rationed, and finally there were only small truck available to cross the border, which had to return immediately after delivery in order to start the next trip....

Unfortunately there are only very few pictures from the dispensation of goods in Libya or Djerba. Many refugees arrive at night, often I had to get up to pack parcels for the families, who often arrived with many children, among them often infants...no baby food, no diapers...no money.

It is not allowed to take pictures from women, no reason for us not to help.

Again we want to thank all our friends and donor for their trust in us and their support of our important activity!